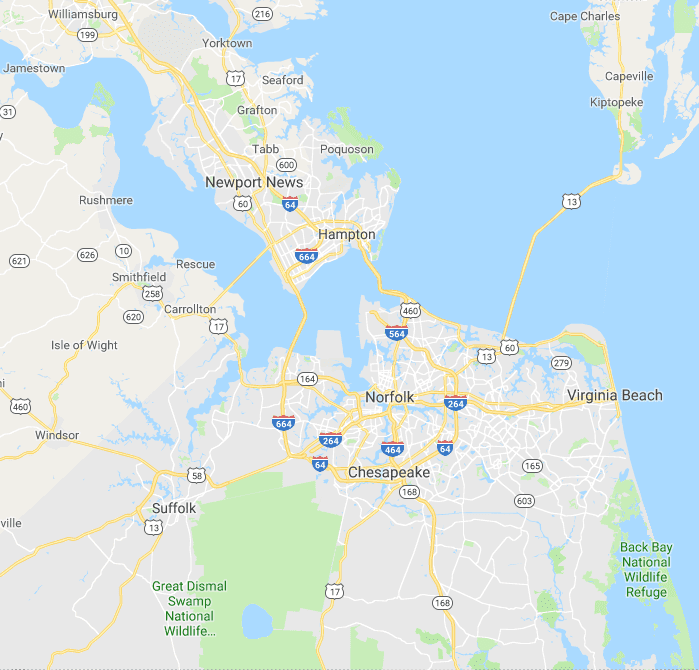 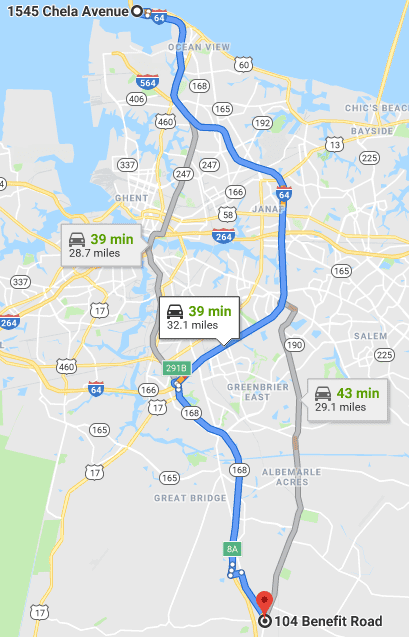 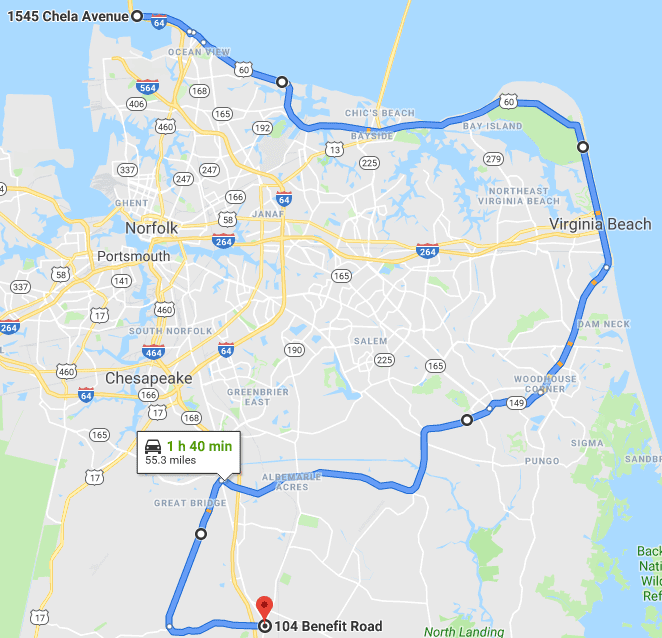 0 thoughts on “Hampton Road Streets: The First and Maybe Biggest”